In 2000 I had the privilege of meeting one of the sweetest, hardest working, and enthusiastic woman in Fort Worth. Kathy Mills, Director of the Sixty Five Roses Food and Wine Festival, one of the many events she created while chair of the Fort Worth Cystic Fibrosis, invited me to take part in that event while I was still the owner/operator of Ellington’s Chop House (now Forth Worth Chop House).Maybe one of the funniest and worthwhile events I have ever been a part of. Subsequently, in the years that followed, Rio Mambo became loyal participants.

In 2013 Rosanne and I were fortunate to attend an event in Las Vegas to learn more about the work and progress that was being made against this crippling disease. We met many people from around the country who are doing such amazing work, among them, Celine Dion. Of course, we went to the concert! 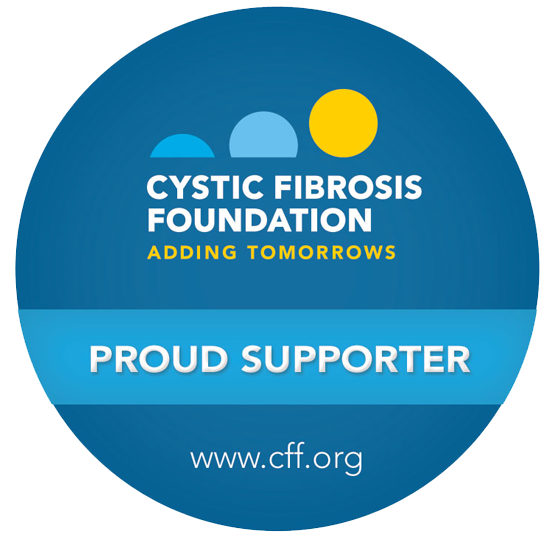